The BLUE KNIGHTS© is a non-profit fraternal organisation consisting of active and retired law enforcement men & women. Our organisation is a family fraternity, spouses and children often accompany our members to our various 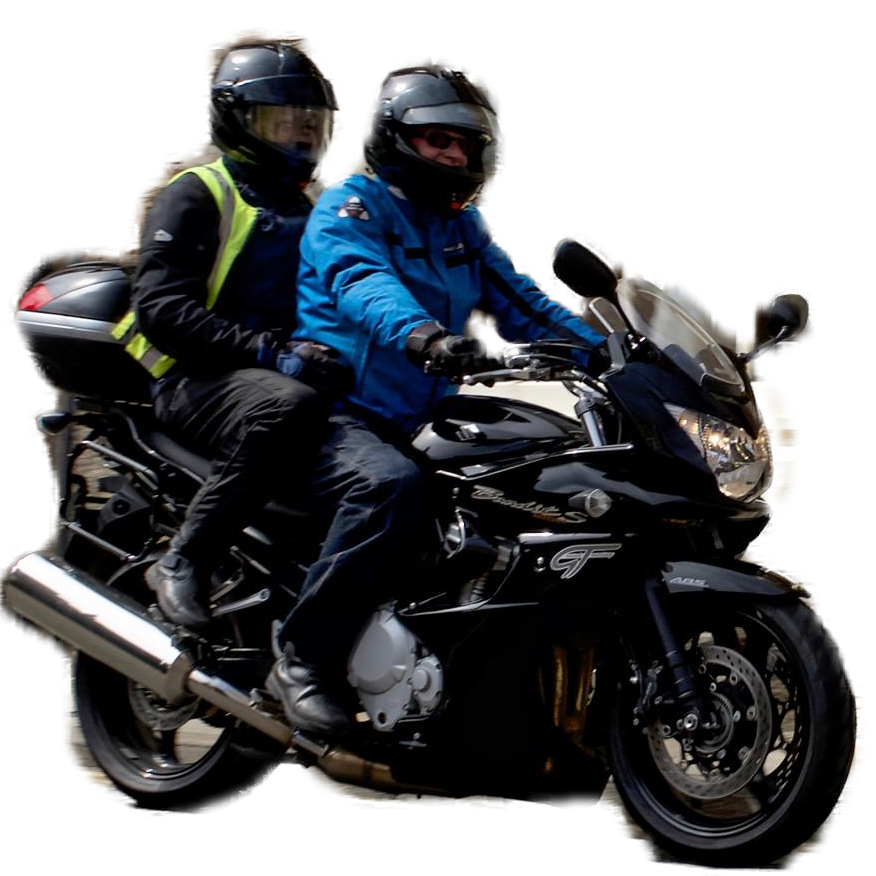 Since statistics were kept, our world wide charitable collections has contributed over $17.8 million dollars toward various charities.

Blue Knights Scotland III was chartered with Blue Knights International on the 9 December 2010. The Chapter is based in and around Glasgow and Lanarkshire, Scotland.

Scotland III has raised and donated £27,215 to charity since it was formed.

This site provides information about the Blue Knights and about Scotland III in particular.


Other Chapters in Scotland:

Scotland 1 is Non geographical with members from all over Scotland and Abroad.
Scotland II is based in Dunfermline was formed In November 2008.

For information about other Chapters in the UK or world wide click on 'Blue Knights Links' in the menu.